I’ve made a whole bunch of things that you can own. They come in a variety of physical and digital formats, from mp3 to VHS and Floppy Disk. Yes! Floppy Disk! That’s not a joke. It’s real.

The Element In The Room 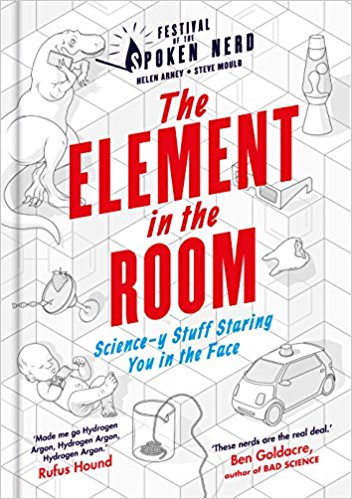 The first book from Festival of the Spoken Nerd, written by myself and Steve Mould. It’s a rib-tickling, experiment-fuelled and fully illustrated guide to the science that’s all around us, and it’s out now in hardback, ebook and audiobook formats.

You Can’t Polish A Nerd 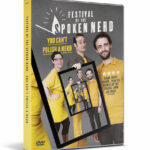 The third show from Festival of the Spoken, designed to put the “oooh” into zoology, the “fun” into fundamental theorem of calculus and the “recursion” into recursion in the ultimate show for nerds and non-nerds. It’s available now on DVD, instant download and floppy disk over here. 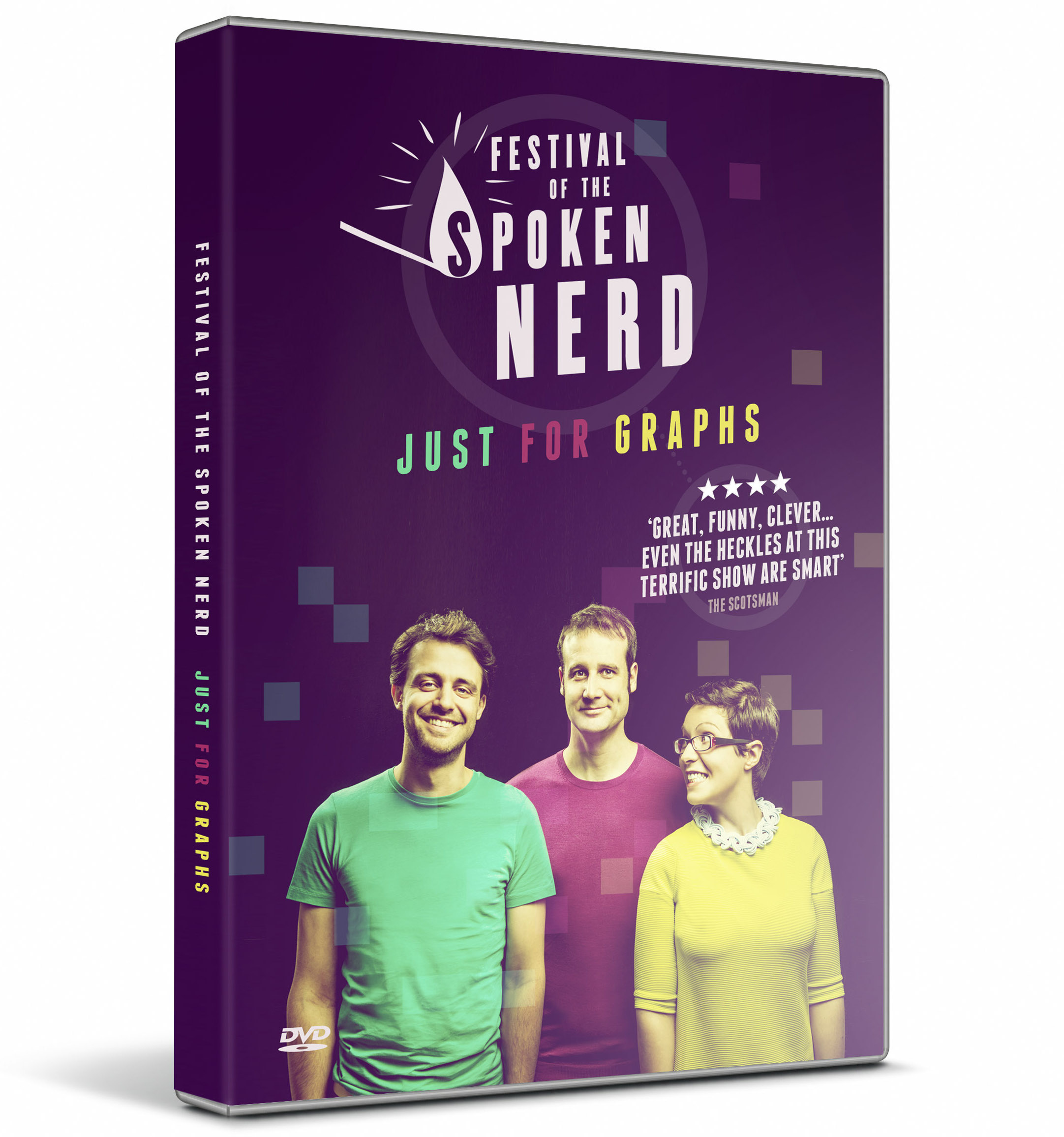 The second show from Festival of the Spoken Nerd, full of charts, plots, diagrams, fire, faxes and graph-a-minute fun. It’s out now on DVD, instant download and VHS (yes, VHS!) over here. 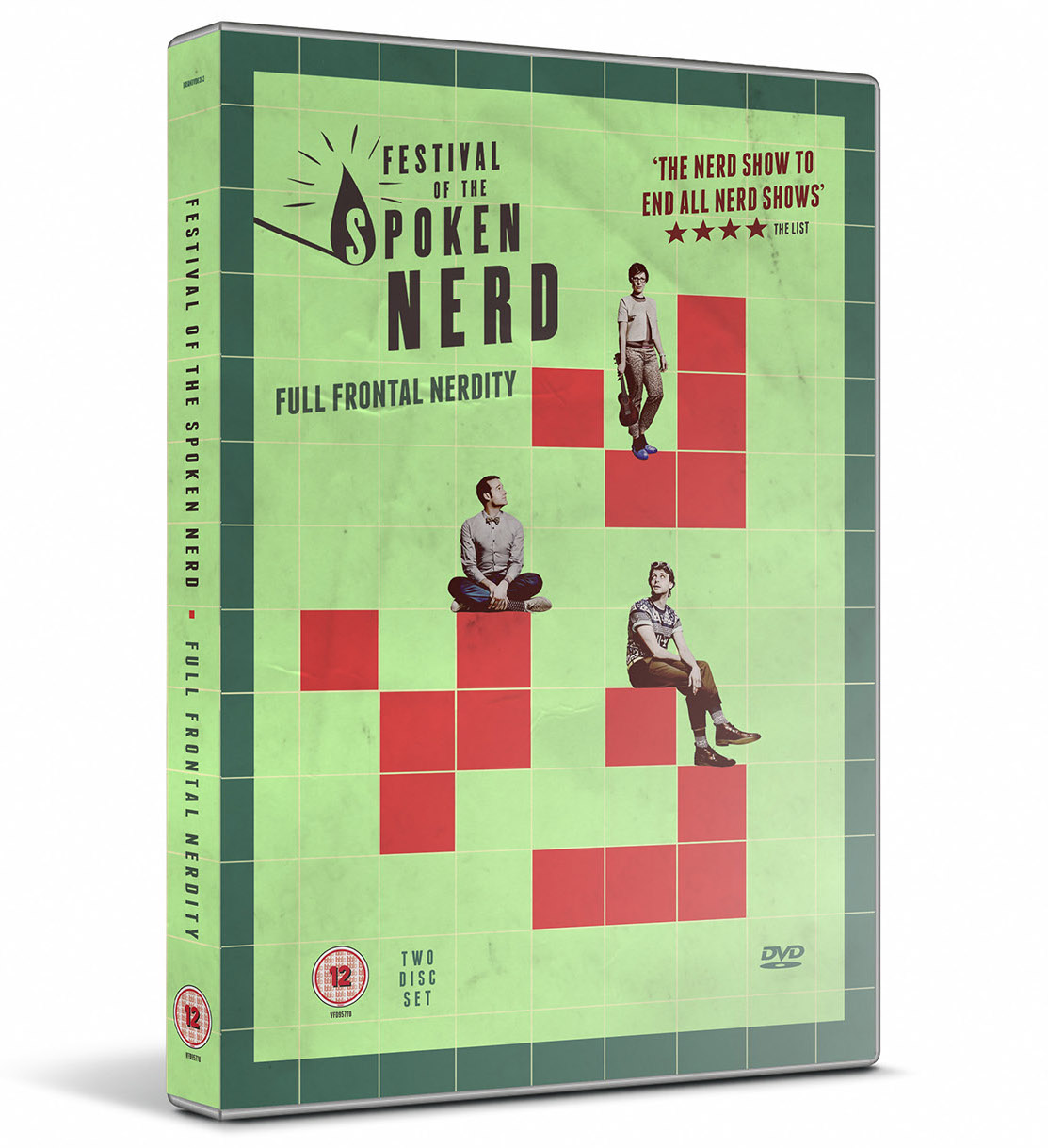 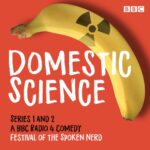 All eight episodes our our BBC Radio 4 series that combines stand-up, songs and DIY experiments to investigate the world around us with a level of scientific accuracy not normally found in your average comedy series. Get it now as an audiobook or download here. 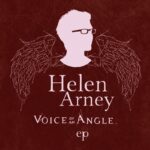 All the songs I’ve recorded are available to download for free (or pay what you want) over here. Perfect if you want to enjoy some nerdy science comedy in the comfort of your own headphones.