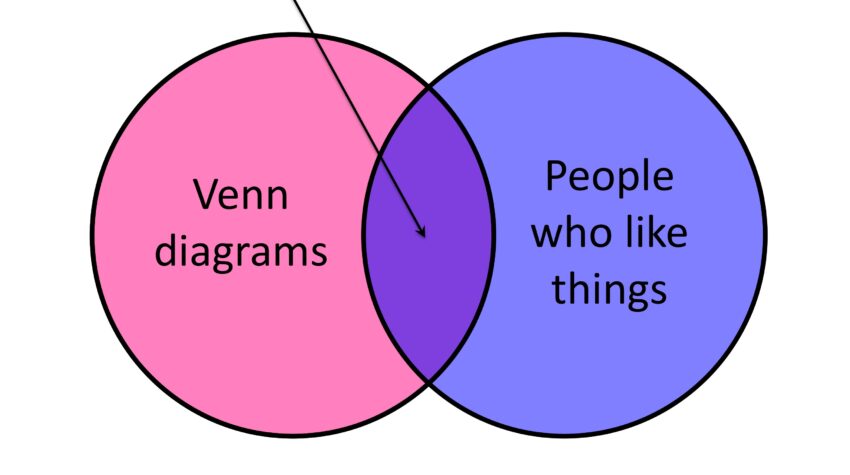 Festival of the Spoken Nerd is a comedy night for the insatiable sci-curious, hosted by geek songstress Helen Arney, stand-up mathematician Matt Parker, and experiments maestro Steve Mould. It’s the science comedy phenomenon that will feed your brain, tickle your ribs and light your Bunsen burner. You might have seen us featured on BBC2 QI, or heard our experimental comedy series “Domestic Science” on BBC Radio 4 – which returned to the digital airwaves for another series in 2018.

Buy tickets for our next show here, our three tour shows on DVD and download here and our new book “The Element In The Room” here!

**** “Great, funny, clever… even the heckles at this terrific show are smart” Scotsman

Together the Spoken Nerds create a celebration of science with comedy, songs, live experiments and unashamed geekiness. Since 2011 they’ve appeared in venues across the country, from sold-out shows at London’s Bloomsbury Theatre, Shakespeare’s Globe, Hammersmith Apollo, Theatre Royal Haymarket, British Library and Udderbelly on the South Bank, to Green Man and Latitude music festivals, TED and all the major UK science festivals. After releasing “Full Frontal Nerdity” on DVD and download, they took “Just For Graphs” around the UK, playing to 15,000 nerds (and non-nerds). They returned to the road in 2017, with an even bigger and better new show “You Can’t Polish A Nerd”.

“Harnesses comedy to highlight what is fun – and funny – about science” NewScientist.com