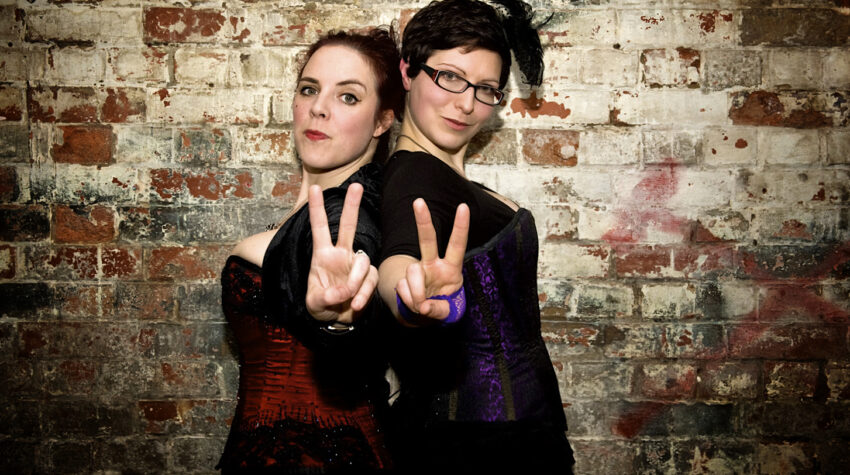 Flushing toilets, tube trains, the theory of natural selection and Christmas trees in every home. Just some of the finest legacies of the Victorian age…

…or did they bring a global sanitation crisis, rush hour misery, Creationists and annual family fights over the remains of a chocolate selection box?

** LISTEN NOW ** Our five-part comedy series for BBC Radio 4 is being repeated every Thursday morning at 9.30am throughout August 2018, or you can listen to the whole series now on the BBC website.

** ABOUT THE SHOW ** Comedian Helen Arney (Festival of the Spoken Nerd, BBC2 Coast) and science writer Kat Arney (Herding Hemingway’s Cats, Rebel Cell) have put aside their sibling rivalry to dissect the dark underbelly of this “golden” era. Prepare for history to meet hilarity as they combine sharp wits, true facts and tiny top hats in a show that respectfully begs to differ.

So, Did The Victorians Ruined The World? Listen to the series  to decide, and – if you catch one of our live shows – vote for how you would change it back! 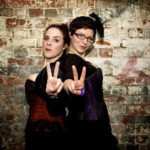 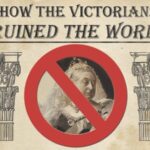 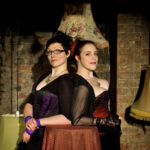