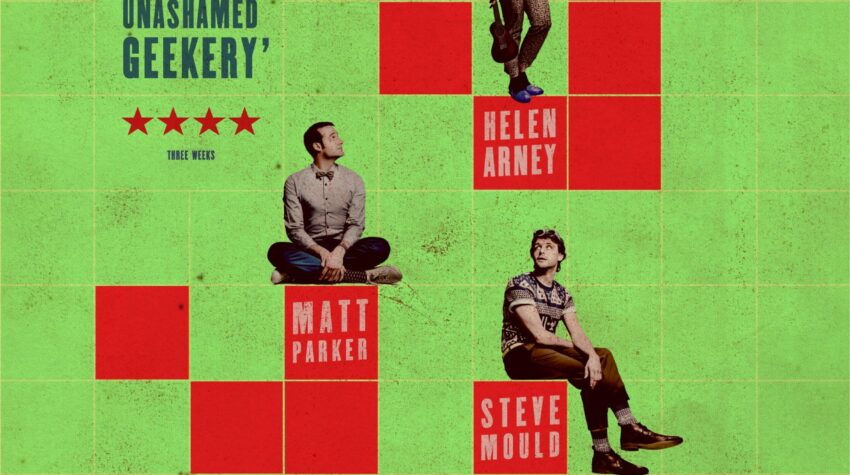 Last news-post until September… as there won’t be much going on in my life except for the Edinburgh Fringe, all the way through to 25th August.

I’m in two shows this year:

Hope to see you there!