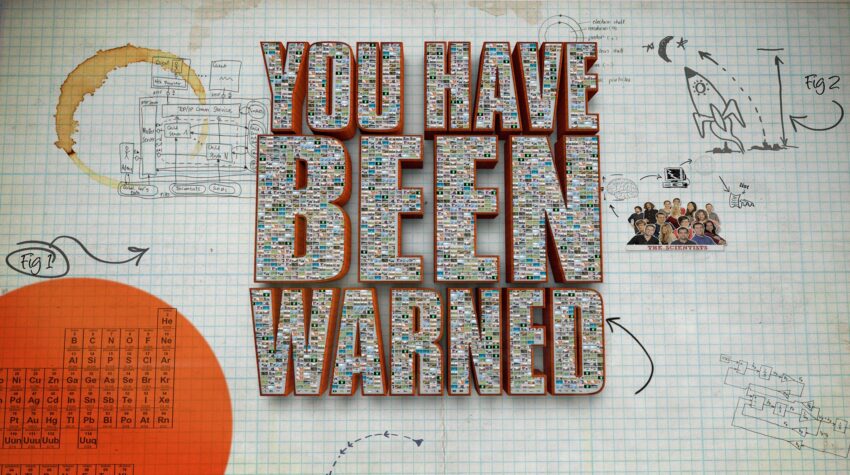 Sorry for short notice, but I’ve just found out I’m back on your small screens tonight, with You Have Been Warned, the world’s greatest user-generated pop science show. I’m explaining the science behind some of the silliest videos on the internet, along with Matt Parker of Festival of the Spoken Nerd and others. Series 2 start at 8pm tonight and carries on for the next 12 weeks – do tune in!  If you’re not in the UK, look out for local listings across Europe and the rest of the world, though if you’re in the US or Canada you’ll probably have to wait until next year to watch it under the title “Outrageous Acts of Science”.

I’ve been doing quite a few TV bits this year (IT Crowd documentary for Channel 4, Coast for BBC Two, Stewart Lee’s Alternative Comedy Experience for Comedy Central) but I don’t know when they’re being broadcast yet… join my mailing list if you want to find out the transmission dates , or even better, come along to one of my live shows and ask me then!

« Rollercoasters for BBC Two, and “Physics – you’ve got to laugh…”
Stargazing Live – Mersenne 48 for More or Less – IT Crowd Manual »